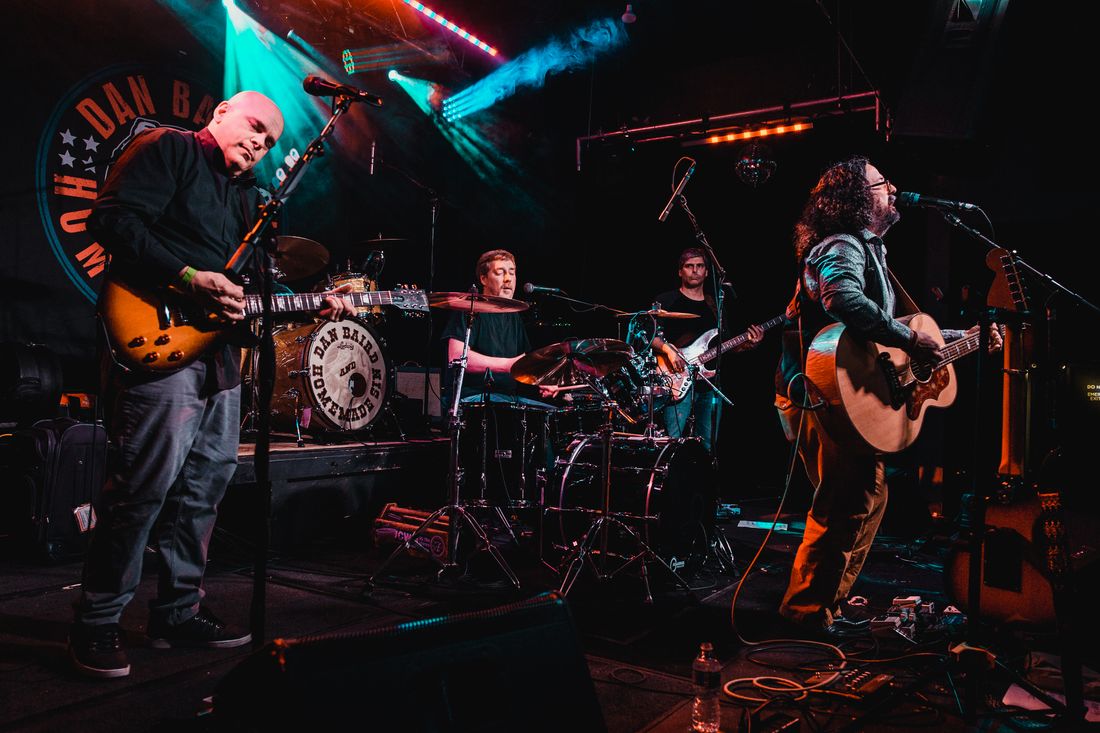 They bring intensity to each performance, utilizing blistering guitar solos and crisp vocal harmonies between Paulo and Dave.  They provide the accompaniment and groove to Paulo's original music, bringing a fresh and unique interpretation to the songs you hear on the albums.  The band floats easily between the differing genres that weave together to form the tapestry of Paulo's sound.  The Freightliners are a band that find themselves at home as a country, rock, alt+country or blues outfit.  In addition to Paulo's original music, The Freightliners bring a catalogue of covers from artist that influence their sound including The Dead, The Stones, The Drive By Truckers, Bob Dylan, Uncle Tupelo, Slaid Cleaves, blues classics and a whole bunch more.

For more intimate venues, Paulo performs as a solo artist or as duo bringing either bass or an additional guitarist.